VSUDO
Home Linux How to use bash sleep command in Linux? 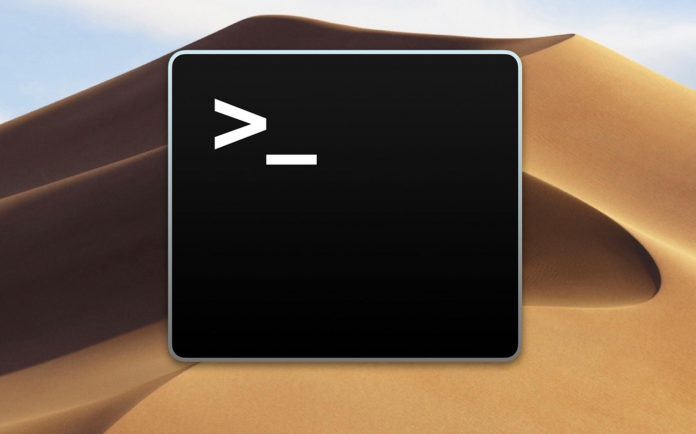 When you execute a script with multiple command sequences in Linux, the command is executed immediately turn by turn. However, sometimes you will want to postpone after executing some commands before another or provide enough time for the system to produce the expected results. In this article, I will show you how to use the bash sleep command to delay command execution in Linux.

What is the sleep command?

This is a command in UNIX/Linux that is used to suspend the calling process of the next command for a specific amount of time. This command is extremely useful when the following command depends on the successful completion of the previous.

How to use the sleep command?

The syntax of the sleep command is very simple:

By default, the system reads the number parameter after sleep as the number of seconds to display.

For example, the following code will sleep execution for 5 seconds.

To specify other time units, use the following syntax:

In the above syntax, you can define multiple time units to delay executing commands and the sleep command also accepts floating numbers. For example, if we want to delay 1 day, 2 hours, 5 minutes, and 15.5 seconds, then I will use the following command:

To stop the sleep command after starting and before ending, you could press Ctrl + C to stop it.

To check the sleep version on Linux, use the following command:

Example 1: Set up an alarm

Instead of using a smartphone or real alarm, you could use a bash script to be an alarm to play an mp3 file after a certain amount of time. And in this example, we will use mplayer to play the song:

In this example, we will use the bash script to be a counter with the following code:

The command  kill -0 $BACK_PID is to check if process ID is kill, it will pass the while loop.